Curcumin: Is this the New Health Wonder Product? 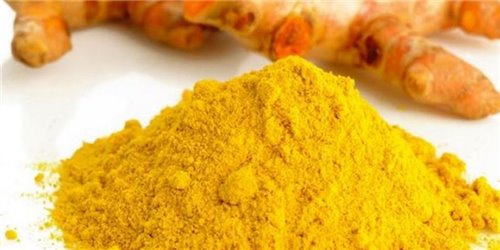 It’s obvious when you speak to Resh Randhawa from Sanita Health & Wellbeing that despite being extremely knowledgeable about the products they sell, she is also living proof of the wonder they claim they provide. A beautiful soul both inside and out, Resh’s wellness business has grown exponentially into one of the leading wellness companies in Australia. With thousands of customers in Australia (and around the region), their products have touched the lives of so many people and Resh’s personal touch has helped turn this brand into a true Australian success story.

We managed to find some time to sit down with this bubbly entrepreneur to talk about her new product Curcumin. Here’s what she had to say..

Turmeric has been traditionally used in Ayurveda background for thousands of years and is now taking the western world by storm. Why is this so?

Turmeric has received a lot of press lately and its popularity has been spreading very quickly in recent years. It’s been acclaimed for its ability to reduce inflammation, boost the body’s antioxidant systems and improve cognitive functioning.

It’s often said, ‘Nature knows best’ and turmeric is just that, nature at its best. This ancient and versatile powerful spice that been used for centuries in Ayurveda (a 5,000 year old natural healing medicinal system in India) and in Chinese medicine due to its medicinal properties. Historically, naturopaths and eastern medicine practitioners have prescribed this spice to reduce inflammation, joint problems, treat digestive disorders and liver problems, treat skin diseases and improve wound healing.

The incredible array of health benefits that is offered by this ancient spice has natural health advocates and medical researchers alike spellbound.